The Law of Gender can spark an emotional, sexual fire between us! But, incredibly most of us are unconscious of it also being instrumental in sparking mental fires within us …… making our ambitions and unconscious fears our reality.

The deep purpose of genders

We each express both genders in our characters ….. male qualities of energy, intelligence and assertiveness ….. and female expressions of patience, gentleness and love. Of course, not all of us are balanced, but that’s why we have relationships. They’re essential to learn the lessons of complementary qualities.

Genders of the human mind

Also known as the law of gestation, our male and female mental genders process and gestate thoughts and emotions, only to manifest in our life and reality over time.

The male gives, the female receives

The female, subconsciousness gender is very fertile. It accepts and grows both ‘positive’ and ‘negative’ thoughts and ideas without discrimination. This is how our ambitions, desires, supertitions and beliefs are conditioned in our personalities!

As children our immature minds makes us very vulnerable to conditioning ….. the immature mind is naive. For example, if we are abused or told when we are a child we aren’t worth anything then that idea can grow in our subconscious as we grow into adults, crippling our self-image and how we relate to the world.

But,  if  we are raised in a supportive environment where mistakes are used as a teaching tool, then our self-confidence and poise can grow, enabling us to form constructive attitudes in life.

Fearful ideas of separation like “us versus them” can start as disrespect, but grow into hatred, and further gestate into mental protest, abuse or physical violence. Domestic violence starts with a fearful, hateful thought. So do political protests and wars.

The Harmony of the Law of Gender

Every cell in your body is effected by your thoughts and emotions. A powerful emotion can be like an atomic explosion that ripples through you, changing the way you view the world and the way you create your reality.

The present moment is our greatest opportunity, because as we consciously only allow positive, uplifting emotions and thoughts, then we are building and attracting more of the same energies in our reality!

In the hope You find Love close at hand, PortiaSLB

“No thought, no feeling, no action, good or evil, is ever lost. Soon or late it will come back.”

Eugene Fersen, Science of Being, page 259.

An upcoming entry will give you tools to guard the entry to your subconscious.

Also consider signing up to receive corresponding entries with tools and illustrations for you to be a harmonious observer, traveler and creator in the Law of Gender.

Your email will remain private.

6 thoughts on “It’s not only about sex; The Law of Gender you’ve probably never been conscious of, Part 1” 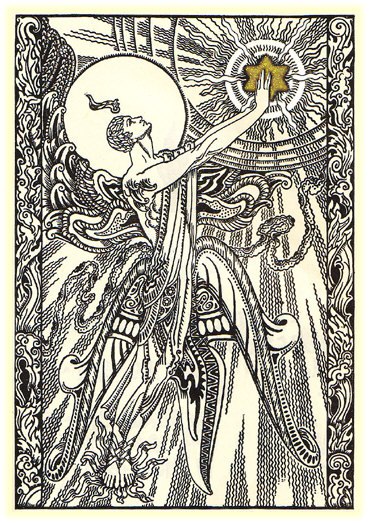 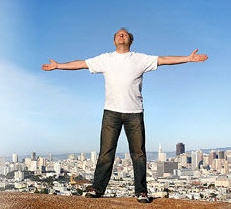 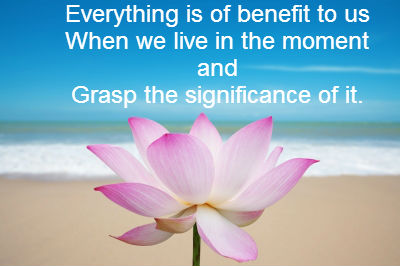 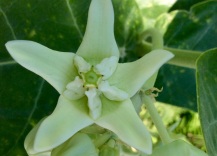 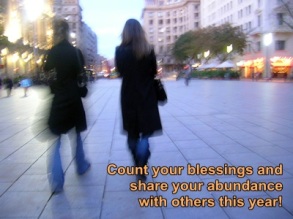 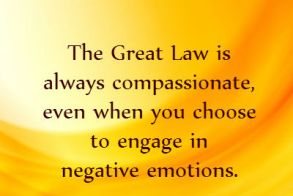 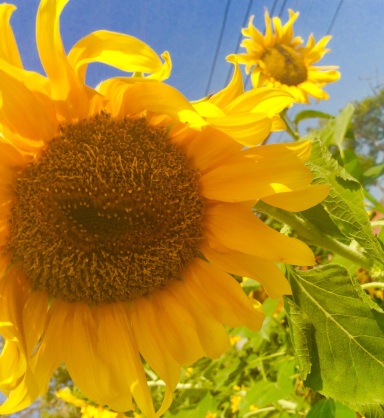 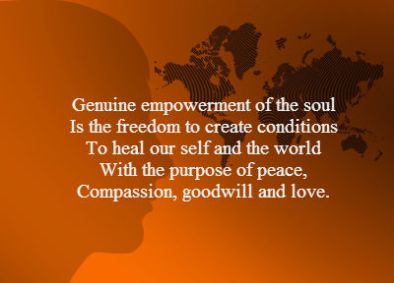 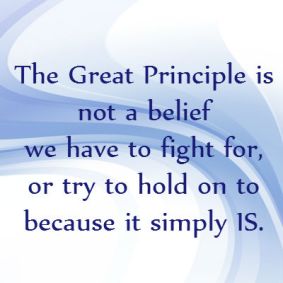 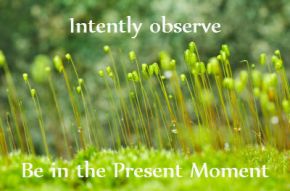 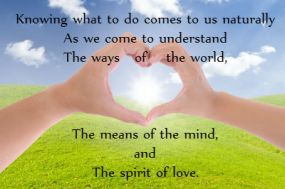